The baby bear followed his mama. Mama bear walked through the woods. She was looking for berries to eat. She found some black berries. She started eating them. The baby started eating them, too. They ate all the berries. Baby bear was full. Mama bear was still hungry. She started walking again. She wanted to find more berries to eat. Baby bear lay down. He was full. He wanted to take a nap. But mama bear came back. She growled at baby bear. He understood mama’s growl. When mama growled, he obeyed. He got up and followed his mama. Someday he would take a nap after a meal. A squirrel ran up a tree with a nut. It dropped the nut and ran back down to the ground. It picked up the nut and looked at baby bear. Then it ran back up the tree. Baby bear did not like nuts. They were too hard to open.

The tree was full of red apples. The farmer was riding his brown horse. He stopped under the tree. He reached out and picked an apple off a branch. He bit into the raw apple. He enjoyed the apple. His horse turned its head to look at him. The farmer picked another apple off the tree. He gave it to the horse. The horse ate the raw apple. The horse enjoyed the apple. The farmer put a dozen apples into a bag. He rode the horse back home. He put the horse in the barn. He walked into his house. The cat rubbed up against his leg. He gave the cat a bowl of warm milk. He sat down on the sofa. He opened a book to read. His wife came home. She cooked the raw apples. She made an apple pie. They ate bread and hot soup for dinner. They enjoyed the bread and soup. They had hot apple pie for dessert. They both enjoyed the apple pie.

It is December. That means it is Christmas time. Christmas time means Santa Claus is coming. Sara and Billy love Christmas. They love Santa Claus. They love the gifts from Santa. Last year they got nice gifts. Sara got a teddy bear and a rubber duck. Billy got a green boat and a rubber duck. The rubber ducks float. When Sara takes a bath, her pink duck floats in the water. When Billy takes a bath, his blue duck floats in the water. One time Billy put a goldfish into the tub. It swam for a while. Then it died. He buried it in the back yard. He was sad. This year Sara and Billy want bicycles. Sara wants a red bike. Billy wants a blue bike. Mama said she would talk to daddy. Sara asked mama, “Why don’t you talk to Santa?” Mama said, “That’s a good idea. When daddy comes home, he and I will talk to Santa.”

January 7 is Benny’s birthday. He will be eight years old. He is in the third grade. He goes to Park Elementary School. An elementary school is for kids. It is only one mile away. He walks to school. It only takes 20 minutes. When it rains, he wears a raincoat. He used to take an umbrella. But he lost the umbrella. His mother gave him another umbrella. He broke that one. His mom said, “You and umbrellas don’t get along.” For his eighth birthday, Benny wants a bicycle. He can ride the bike to school. After school he can ride with his friends. He can ride the bike to the swimming pool. He can ride the bike to the library. His mom and dad took him to the bike store. They asked him to look at the bikes. He looked at all the bikes. He chose a red bike. He showed his parents. Dad said it cost too much. He told Benny to choose another bike. Benny chose a blue bike. Dad said the blue bike was the right price.

Mama was in the garden. “What are you doing?” Johnny asked. She said she was planting roses. Roses are flowers. They are very pretty. They are usually red. Roses have thorns. His mama said, “Thorns will stick you. Be careful around thorns.” Johnny went to the front yard. His dog Rex was waiting for him. Johnny picked up a stick and threw it. Rex chased the stick. He brought the stick back. Johnny ran around the house. Rex chased him. Johnny ran through the garden. Rex ran through the garden. Mom yelled at Johnny and Rex. She told them to play somewhere else. She told them to stay out of the garden. Johnny apologized to his mom. He went to the garage and got his bike. He went for a bike ride. Rex ran next to the bike.

The mailman put the mail in the mailbox. Dad went outside. He said hello to the mailman. The mailman said hello. Dad opened the mailbox and took out a magazine and two letters. One letter was from his sister. The other letter was from his brother. The magazine was for his wife. It was a garden magazine. His wife liked to work in the garden. She grew flowers and vegetables in the garden. Dad went back into the house. He opened both letters. His sister invited him to a birthday party. His brother invited him to a wedding. Dad enjoyed reading the letters. He enjoyed getting the invitations. He picked up the phone. He left a message for his sister. He would come to the birthday party. He also called his brother. He said he would come to the wedding.

The children were hungry. They looked out the window. Where was their mother? She walked into the house. The children ran over to her. “Mama, we’re so hungry,” they both said. She said lunch was coming. She walked into the kitchen. She opened a can of chicken soup. She poured the soup into a pot. She added water. She put the pot on the stove. She made two peanut butter and jelly sandwiches. She sliced an apple. The soup was hot. She poured it into two bowls. She put the sandwiches on two plates. She put apple slices on each plate. She put the bowls and plates on the table. The children ran to the table. “Thank you, mommy!” they said. Then they started eating. The cat and the dog watched them eat.

I am an adult. I’m not a kid. I’m a grown-up. I need some money. I have no food. I am hungry. I am not thirsty, because water is everywhere. But water has no taste. I want to drink a soda. I want to drink milk. I want to drink coffee. I want to work. Nobody will hire me. Nobody is hiring anybody. Companies are firing people. Companies are laying off people. Everyone is looking for a job. I cannot pay my rent. I will have to live in my car. I don’t want to live in my car. My car has no bed. Everyone should live in a house or an apartment. Many people don’t have a car. They live on the street. A street has no bed. Nobody should live on the street. I don’t know what to do. I don’t know where to go. Maybe I will go to church. Maybe I will find help there

She is young. Her shoes are old. She wears them to work. She goes to work five days a week. She loves her work. She is a waitress. She works at a restaurant. The restaurant is near her home. She walks to the restaurant. She stands up all day long. She is young and strong. But her shoes are not. They are old. She saw an ad in the paper. All shoes were on sale at the shoe store. She walked into the store. She looked around. She saw some black shoes. They looked good. She tried them on. They were very comfortable. They felt good. They were only $25. She paid cash. She wore them home. She felt good. She was ready for work the next day.

​A wealthy man requested an old scholar to wean his son away from his bad habits. ​The scholar took the youth for a stroll through a garden. Stopping suddenly he asked the boy to pull out a tiny plant growing there. The youth held the plant between his thumb and forefinger and pulled it out. The old man then asked him to pull out a slightly bigger plant. The youth pulled hard and the plant came out, roots and all.​”Now pull out that one,” said the old man pointing to a bush. The boy had to use all his strength to pull it out.​”Now take this one out,” said the old man, indicating a guava tree. The youth grasped the trunk and tried to pull it out. But it would not budge.​”I – It’s impossible,” said the boy, panting with the effort.​”So it is with bad habits,” said the sage. “When they are young it is easy to pull them out but when they take hold they cannot be uprooted.”​The session with the old man changed the boy’s life. 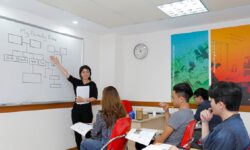 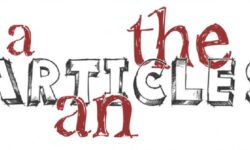 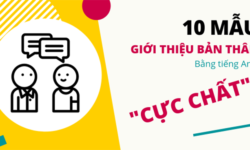 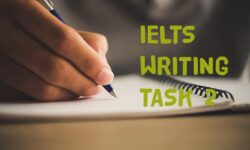 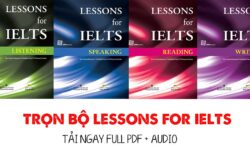 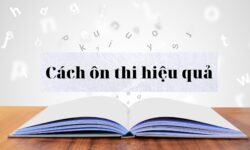 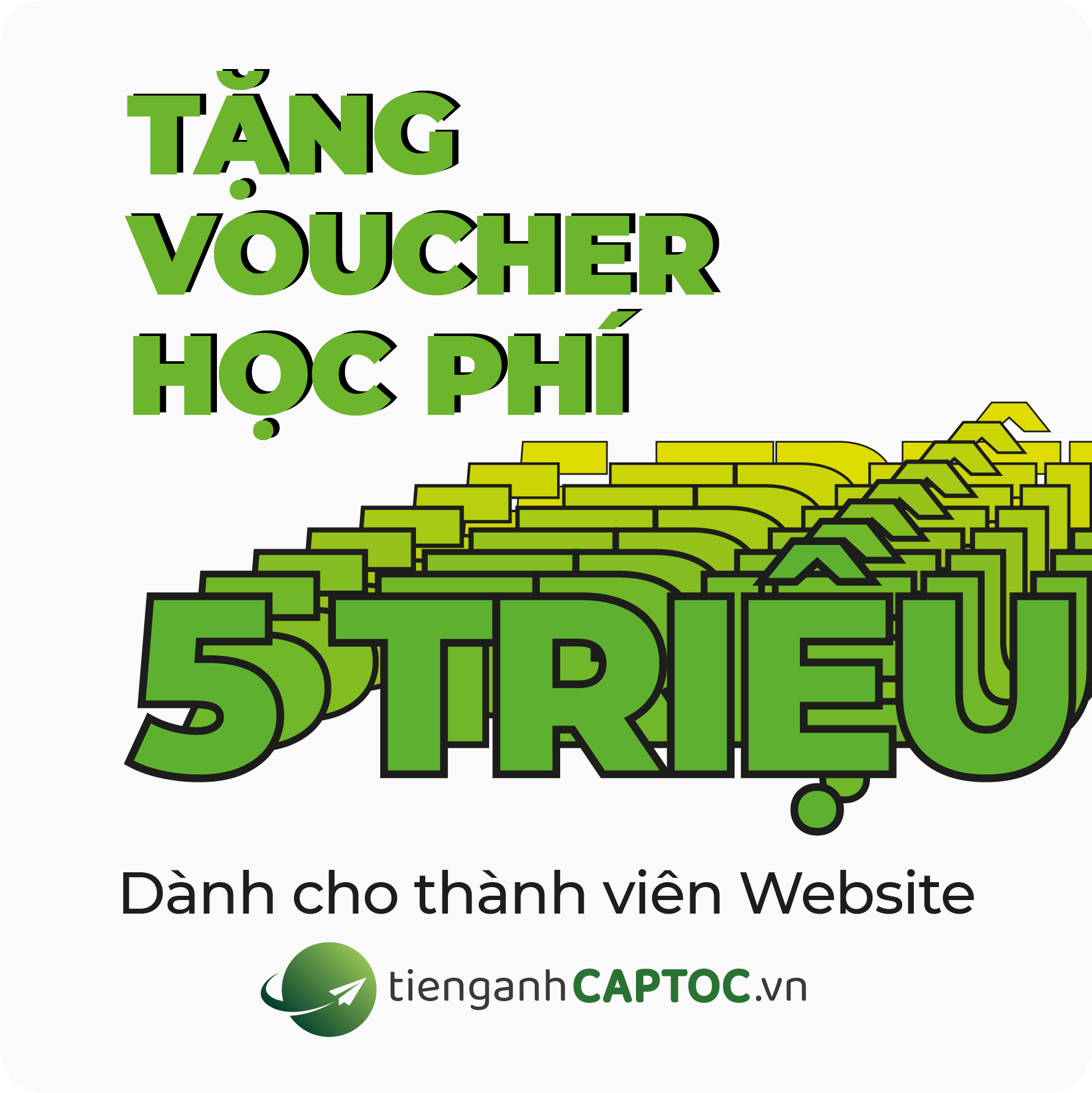 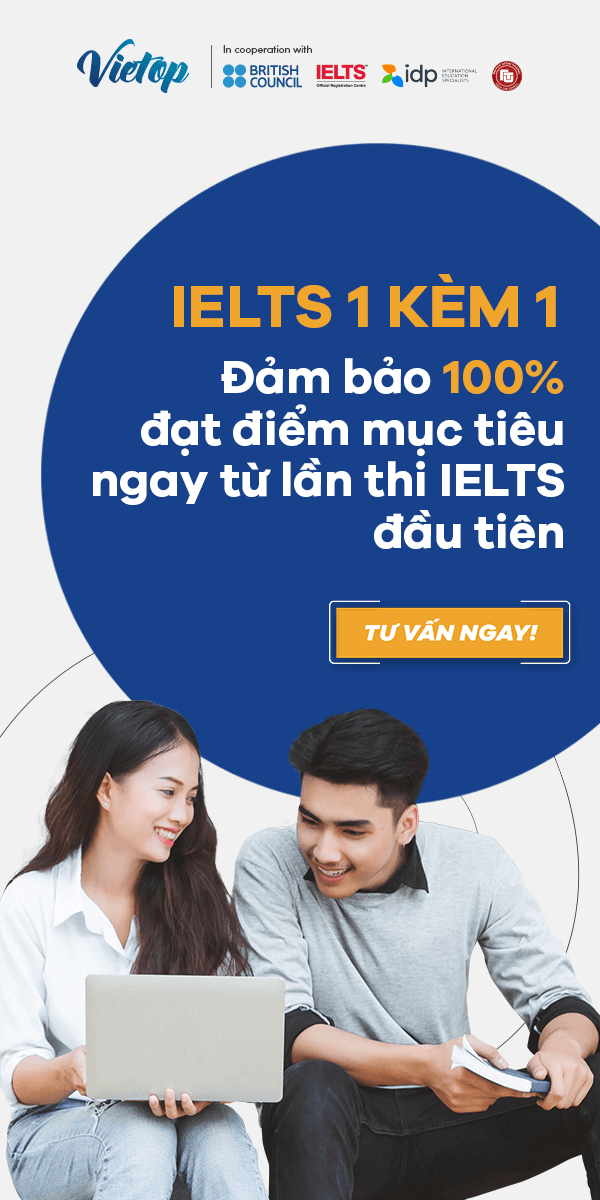