Bài mẫu 1: It is more important to spend public money promoting a healthy lifestyle in order to prevent illness than to spend it on the treatment of people who are already ill. To what extent do you agree of disagree?

Many people say that in order to fight diseases, the government should invest more money in encouraging a healthy lifestyle instead of spending money on the treatment of people who are already suffering from illness. I advocate this point of view.

On one hand, I agree that a large proportion of state budget should be allocated to activities or campaigns that promote a healthy lifestyle. This is because a lot of diseases nowadays are actually the direct result of people’s unhealthy habits. For example, children who eat fast food on a daily basis commonly can suffer from a range of health issues, such as weight problems and obesity. These diseases can be prevented if people are made more aware of the severe consequences of an unhealthy diet. In addition, there are a number of incurable diseases, such as HIV, AIDS and many forms of cancer. Of course, there are drugs and treatments that can prolong the life of patients suffering from such diseases, but the better solution in this case is obviously trying to prevent these diseases from occurring, instead of trying to cure them, which can often place a heavy burden on patients’ families, and on society as a whole.

On the other hand, the treatment for people who are already ill should also receive adequate funding, due to the fact that some diseases simply cannot be prevented. People living in many tropical or coastal regions, for example, are highly vulnerable to water-borne diseases after a natural disaster such as a tsunami or heavy flooding. Additionally, there are also some illnesses and disorders that are inherited. For instance, if a person suffers from asthma, it is highly likely that his children will also contract respiratory related diseases, regardless of their diet or lifestyle. These mentioned cases would be almost impossible for people or the government to prevent, and therefore money needs to be spent on the treatment of patients.

In conclusion, both promoting a healthy lifestyle and spending money on the treatment of people who are already ill are equally important in the fight against diseases, and each country should develop flexible plans to adapt to different situations.

Bài mẫu 2: Governments should spend more money on medical research and less on researching the environment. To what extent do you agree or disagree?

Many believe governments today should prioritise funding for medicine over environmental studies. In my opinion, learning more about the environment is one way to inform policy regarding climate change but more money should be directed towards medical research.

Those advocating for increased focus on the environment are eager to understand and counter the effects of climate change. There is arguably no greater threat facing the future of human civilisation than a degrading natural world. At the moment, billions are being poured into studies to understand how fast the polar ice caps are melting, what the impact will be, the damage to ecosystems, the interrelation between humans and these delicate ecosystems as well as the role of fossil fuels in aggravating climate change. There are wildly different theories about all these areas and some think the best utilisation of research grants is to give researchers free rein to study and collaborate in the hope of coming to a stronger consensus, which can then shape international accords and domestic policy decisions.

Despite the force of the above argument, I believe health is a more tangible and pressing concern. There is constant disagreement among climate scientists and it is unclear if increased funding would be a remedy or injury. Health research is unequivocally positive. Some of the many advances in health from the last several decades include increased understanding of mental illness, less invasive procedures for surgery, better vaccines, and countless new iterations of advanced medical equipment. These are all put into practice immediately and save or better lives in every country around the world. More money for research now would open up possibilities for new medical innovations that could involve experimentation with genetic modification and greater understanding of disease prevention.

In conclusion, making sense of climate change is important but nothing is more essential than one’s health. Governments ought to find ways to balance these competing interests but also be mindful of what most benefits their present citizenry.

Bài mẫu 3: People should look after their health for personal benefits, rather than a duty for a society. What extent do you agree or disagree?

It has been argued that people today should care for their own personal health purely to enjoy the personal benefits that are gained from having good health, rather than as a duty to others in their society. Personally I believe that people should take good care of their health not only to reap the associated benefits, but also as a way of helping to uplift the lives of the citizens within their own cities and countries.

Many people claim that the secret to a happy life is through achieving and maintaining good health, and I also stand by this notion. When someone experiences good physical and mental health they are able to enjoy their life to the fullest. Good health allows people to pursue their hopes and dreams and enjoy human relationships with family and friends. Without good mental and physical health, these ideals are difficult to attain.

In addition to this, today, people are suffering from mental and physical sickness and diseases more so than ever before. This, in turn, causes a heavy load on a country’s healthcare industry and causes large financial burdens to the country’s national budget, which comes at the cost of the tax paying citizens. If people were to look after their health better, it would reduce such financial burdens and the money could then be spent on other services that would benefit the quality of life for the society as a whole.

In conclusion, I firmly believe that all people should strive to achieve and maintain the highest levels of health possible not only so that they can be happy and enjoy their own life, but also so that they can contribute towards a more happy and healthy society around them. 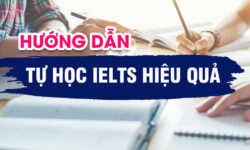 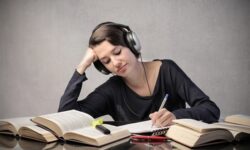 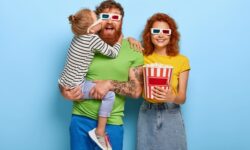 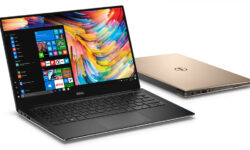 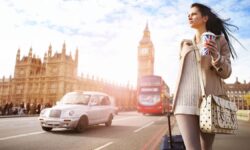 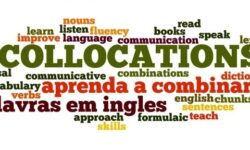